Our analysis and count of processors cover common modules and components of the Model S and X.  This list is based on our analysis of the vehicles and various public documents in the 2016 era. Chips and locations can change over time and over various models, so this is just more of a snapshot in time. It’s also likely some processors shown may be merged into a single module with a single CPU. This is especially true of the Model 3. 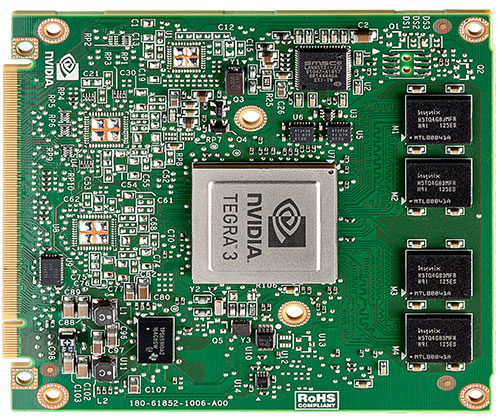 * Total only includes AP1 (not both AP1 and AP2 processors). AP2 also includes a GPU, not shown.

How many of the controllers are connected to CAN bus? And what protocol had been used?

Sorry, but I have no idea. Perhaps if Tesla ever releases the schematic, we can identify all the controllers on the CAN bus.